Ohhhh, how I do enjoy an audience. And if I’m standing in front of an audience reading my own stuff — what could be finer than that? The Baltimore Book Festival is now over and done. 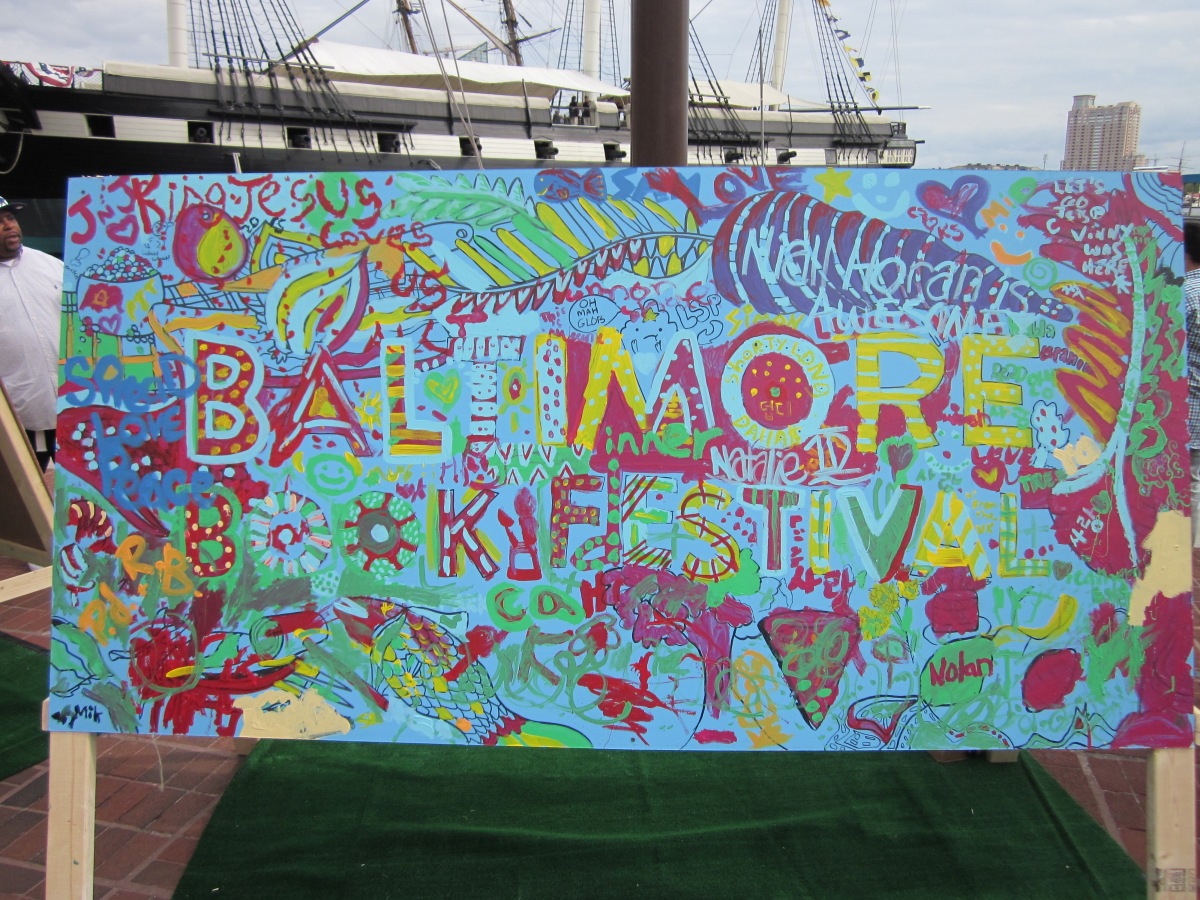 And while I was reading I tried to savor every, single moment. When will this merry go-round come my way again? Nothing’s promised. Nothing is “bestowed”. The (Playwright” Life of Alonzo has shown me that one day’s momentum does not guarantee that same momentum carried over to the next day. So, drink it in. 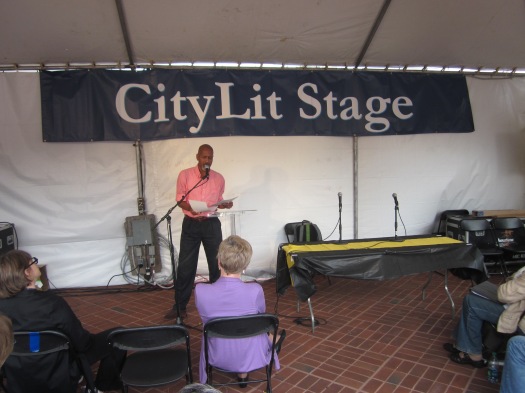 The audience was largely behind the first row. There were a number of good works being read. And, as you can see, I was my only actor. I had Nicole taking pictures, and her Aunt Betsy was there along with her sister Julie, her husband Bob and their four kids. I don’t think they’d heard me reading ANYTHING like “B-SideMan” before. Julie and Bob have come to several events with me as “the writer,” but listening to “B-Side” is a completely new experience. Altogether. Very personal, and the “Life of Alonzo” is quite exposed. But HA! Bring on the full frontal. That’s what we’re here for. So seldom today do I leave something feeling that total WOW that we know is out there (for the taking).

So this is what it’s all about. Reading your own work is the ultimate “big reveal.” There you are on a CityLit stage with book festival passer’s by glancing, maybe stopping. Maybe they catch a word, a phrase, an attitude. There’s alot of my life before my son Charles died in “B-Side,” and that’s how I started the play, that was my initial intention of the play. But the more I worked on it, the more Charles started to “inform” the direction I was taking. And then I realized that there were possibly two threads I was weaving. One was the “arc of my own character,” over time. The other was the introduction of Charles, his problems, difficulties and the entire shebang of Asperger’s, therapy and the scenario of a family (my own) in crisis. I think for my family that was present at this reading, alot of missing points might  now be better understood. They were aware of what Nicole and I were experiencing, but at some point Nicole and I cocooned our feelings and experiences away from them. The play speaks to this much better than I am now.

I read an excerpt, but I re-read the whole play today. I found it more moving than I’d ever imagined. After my reading, I returned to my seat and the lady next to me asked “what’s your name again?” I looked her dead in the eye and told her. Maybe down the road she’ll catch it again. Up next: looks like I’ll be reading something written by my neighborhood pal (and UMBC Professor), Alan Kreizenbeck. This will be for the Charm City Fringe Festival. 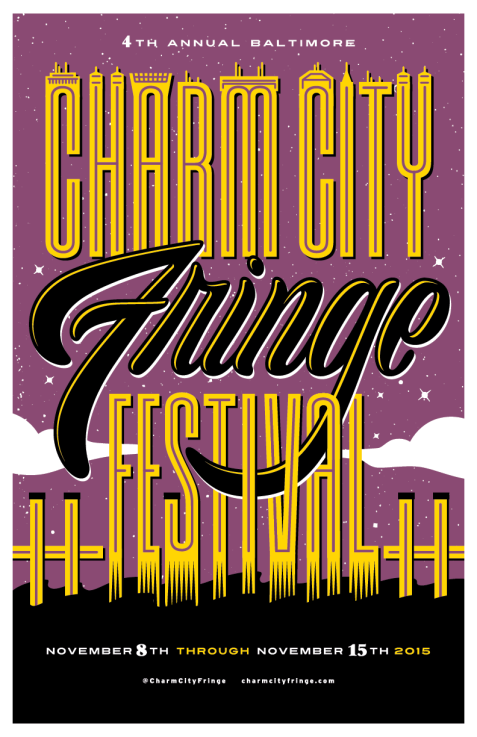